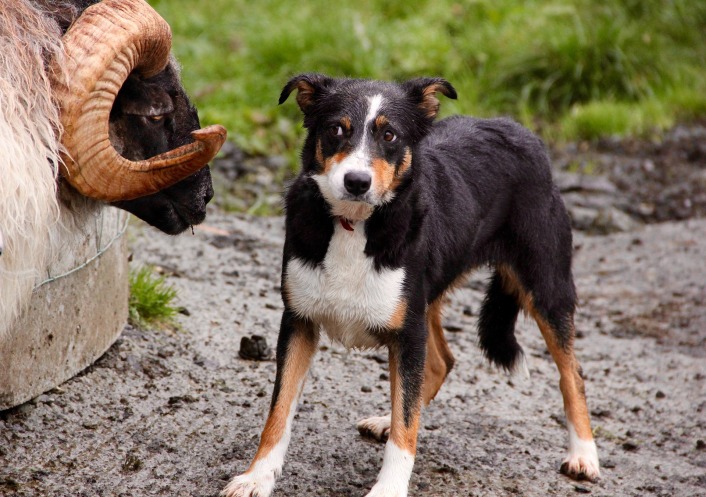 Someone recently asked me why I had made Jim, one of the protagonists in my novel Not the End, a twin. I couldn’t really answer that. I didn’t feel I’d made him anything, he just came to me that way.

It would be nice to think I could produce characters to order, be at the head of an army of compliant puppets. That’s now how it works for me. Characters turn up when they feel like it, often at night, whispering in the dark or shouting outside the window. They trample over my carefully tended plots. They ignore the path I have laid out and forge their own. I run round clearing up after them, changing my story to make sense of their apparently implausible or irrational behaviour, adapting my structure, shifting the narrative arc.

In fact – they’re just like real people. They aren’t predictable and they resist coercion. Doesn’t that make for a better book? If there are to be twists and surprises and thought-provoking developments maybe they need to surprise the writer as much as the reader. Perhaps in their contrariness my characters are saying that what appears reasonable is not actually true.

The downside of character-driven writing is that everything takes so long. They always make me wait. I’m so envious of writers who can write a great plot-driven outline, plug in characters with the correct dimensions and set them marching to their drum. Am I just weak? Should I exercise more authority?

For my next-but-one novel I’ve been experimenting. I’m trying a plot-driven approach, writing a crime novel working from one of those template plots. Rather than waiting for my characters to decide how they want to respond, I’m going to prune them into shape. (Spoiler alert: it’s not working out so far.)

Why shouldn’t it though? If drama is about conflict, about putting your characters in a position where they really don’t want to be and seeing how they react, then why would you ask them nicely first? And I’m not a snob. There are some plot-driven writers who produce complex and interesting characters (and plenty of literary authors who can’t plot to save their lives).

For me the difficulty is that, like real people, characters grow and change. I’ve been writing my main work-in-progress for a couple of years, and had it in the back of my mind for longer than that, but the other day I had a moment of realisation, that a character’s feelings about a key event in his life are quite different from what I thought. And that there’s still much more about him that is enigmatic to me.

Writing a novel isn’t just about narrating a series of events in a particular order, it’s about answering a question that I’ve asked of my characters and myself. That’s why I never get bored with writing. Exhausted and exasperated, yes, but not bored. I’m always learning. And it’s the characters who are telling me something I don’t yet know.

Should characters lead or follow a story? Someone who definitely doesn’t see it my way is Damon Suede. He explains here why “characters are not people”