Ronson is a sensitive interviewer, letting people tell their own story. He’s also a great storyteller and each episode has intriguing hooks, twists and a teaser ending so you have to keep listening. I’m almost afraid of giving spoilers, but certain things particularly stayed with me.

This documentary is thought provoking and fascinating and I listened to it in one sitting. The stories it tells are sometimes dark, often strange and occasionally moving.

If you like my reviews, why not try my crime fiction? Still You Sleep is published on 18 February. Take a look on Amazon 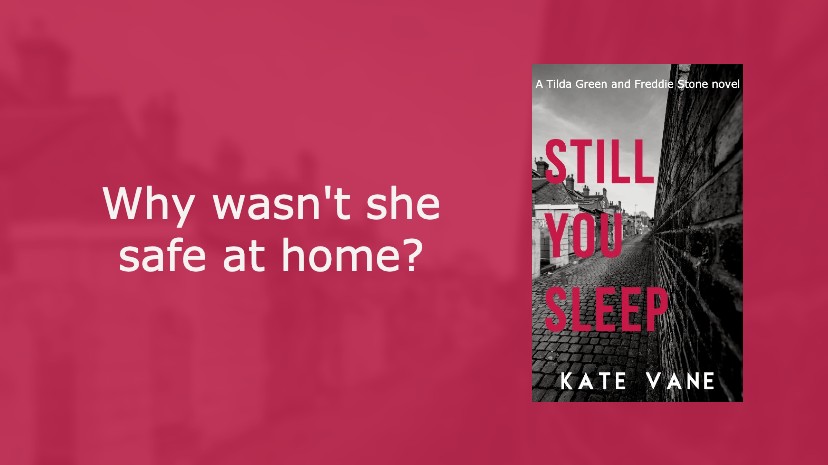