BBC foreign correspondent Paolo Bennett is exiled to a London desk – and the Breakfast sofa – when he gets a call from Mark, a friend from university in eighties Leeds. Paolo knew Mark as a dedicated animal rights activist but now a news blog has exposed him as an undercover police officer. Then Mark’s former police handler is murdered.

Paolo was never a committed campaigner. He was more interested in women, bands and dreaming of a life abroad. Now he wonders if Mark’s exposure and his handler’s murder might be linked to an unexplained death on campus back when they were friends. What did he miss?

Paolo wants the truth – and the story. He chases up new leads and old friends. From benefit gigs and peace protests, to Whatsapp groups and mocktail bars, the world has changed, but Mark still seems the same.

Is Mark the spy who never went back – who liked his undercover life better than his own? Or is he lying now? Is Paolo’s friend a murderer?

You can get the Kindle edition at a special launch price of 99p/99c till Sunday. It’s also in paperback.

The past few weeks have been a lot of work (and sleepless nights!). Thanks to everyone for your support, especially all the bloggers and reviewers who do so much for readers and authors. And don’t forget to check out the blog tour! 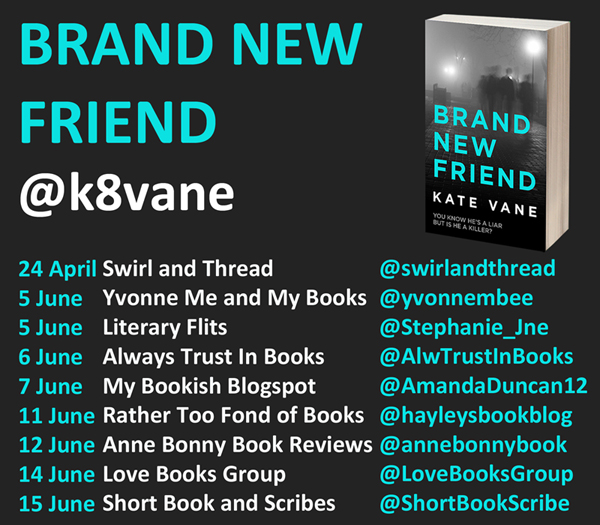