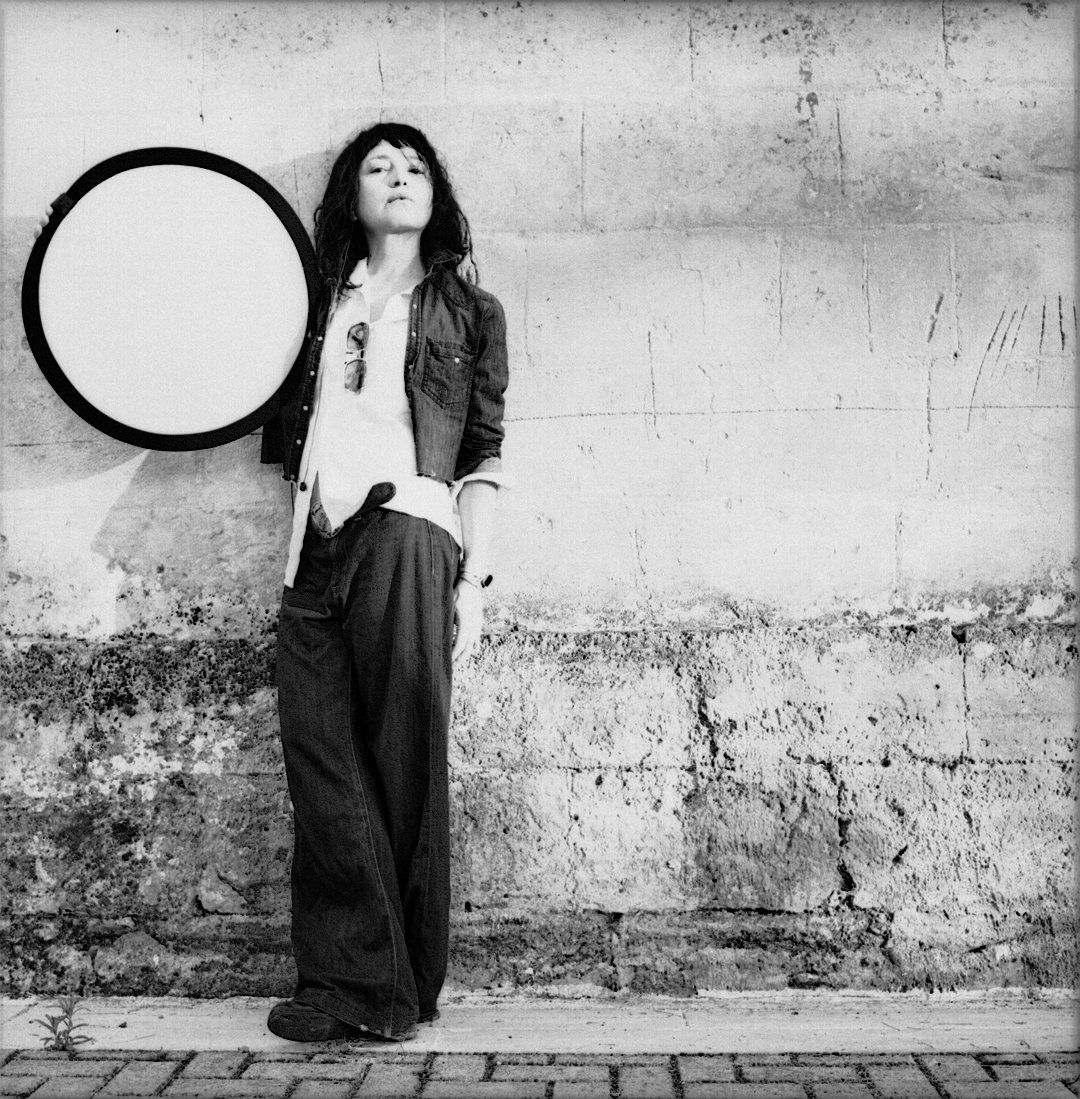 I’m fascinated by the creative process and what drives people who work in different forms, so I was curious to hear from author and musician Marianne Dissard about how she creates, ahead of the publication of her memoir, Not Me.

Roasted onions, sweet sugar pies, scotch eggs (sans meat) — two dozen sticks of parsley later, a canopy of foliage rises over the cracked mounds of baked brown lentils and oat paste — I conjure a landscape on a serving plate and forget… that I’m hungry. I’ve not made scotch eggs before — so hard, says a friend, herself British, who’s never dared to try — but with a party of ten to feed, I feel obligated to succeed.

Writing is that obligation, baby birds beaks clamoring for my kitchen confidences and whose hunger I must satisfy.

At age six, I am moved to tears by a word (rosée). At age twenty-six, I rebrand my poetry as lyrics—propelled by new love energy, an easy-enough shift, my soon-to-be husband soon-to-be a singer whose gapping mouth I want filled with my words and whose steps I will confident from my love.

Twenty years later, I’m a full-time singer and a divorcee. How do I create? I lay out my lyrics on the kitchen counter and massage them with rice milk and spirits until they’re fluffed up. Then I look around for someone with an ear for memorable melodies, someone who might tag along on the road, for days and weeks, to bring these songs to life and to an audience. How do I write a book? By choosing a topic no fan of my music is expecting: to live alone, to eat alone. My most private thoughts bubble up, the inner record of my most shameful impulses. It is a lonely process.

Have you ever made a soufflé? Look at it through the oven glass. It bobs up and balloons, and threatens to leap over the bowl. I enjoy the sight before it deflects when I pull it out of the heating hut. Writing is a soufflé in the oven. Revising is what you get after you’ve let it cool down on the table. My soufflés rise — modestly — but I still love best when they exhale down to size.

Of course, all my dishes are experiments, surprisingly delicious when you consider I dollop riddles in the kitchen as offhandedly as in my writing. I don’t smatter flour I weighed to the gram. You won’t catch me leafing through storied recipe books.

Survival — as writing — is in the mundane, the conversations we have with ourselves. Willie Nelson alludes to his wrinkles and I wish I had his lyrical restraint. I sing about desire, suicide, and abortion, about being one with tall ships and salamanders, feeling heroic and of the world. In my memoir, I am brought down to size. Certainly more fearless.

In my second book — the first one, Not Me, is barely out — I weave my lyrics into the body of the memoir. Letters, dreams, songs-to-be, recollections… all figure in the batter. I find myself loosening my grip on the ingredients, filling the rack with jars of new spices. My last couple of music videos combine youTube matter with century-old films, the grain of those films cast off against contemporary colors. I bring my book on tour — a walking tour of twelve towns in East Kent — and it feels like a creative response to the constraints of promoting a book. Maybe that’s what unifies my creative practices: the necessity to survive myself and find freedom — and grace — of movement. To feed the hungry mouth.

About Marianne and Not Me 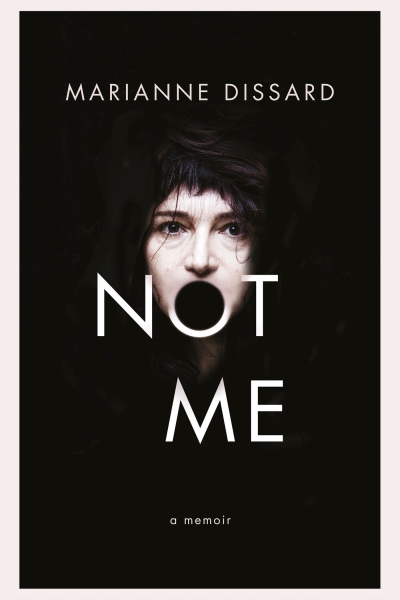 Equally so her first book, Not Me, an impish and poetic exploration of trauma and the life of a touring musician, praised by three of Dissard’s favorite authors, Mitch Cullin (‘Tideland’), Chris Rush (‘The Light Years’), and Andrew Smith (‘Moondust’). ‘Not Me’ is the account of a year spent away from the stage in an attempt to reboot a life plagued by eating disorders. Invited to teach, Dissard grabs the chance to learn. Focusing on her students, opening up to friendships, she gradually finds her way back to health and connections… and a wooden boat in England. Of universal interest, a courageous book of unflinching compassion, Dissard’s ‘often improbably funny memoir’ (Andrew Smith), ‘not just painfully but viscerally, brutally honest’ (producer John Parish), will speak to anyone who has ever struggled to maintain physical and psychological well-being.

Not Me is available from 15 October 2019 as paperback, audiobook (read by the author) and ebook.